The Sewio R&D team has put a lot of work into the latest version of RTLS Studio, which enables faster performance, increased flexibility and optimizations for large-scale enterprise projects. Read more about the newly added support for multi-core processors, which brings up to 10x better performance, the docker that makes RTLS Studio OS agnostic and the other great features version 2.3 introduces.

Save the Date for Sewio Summit 2021 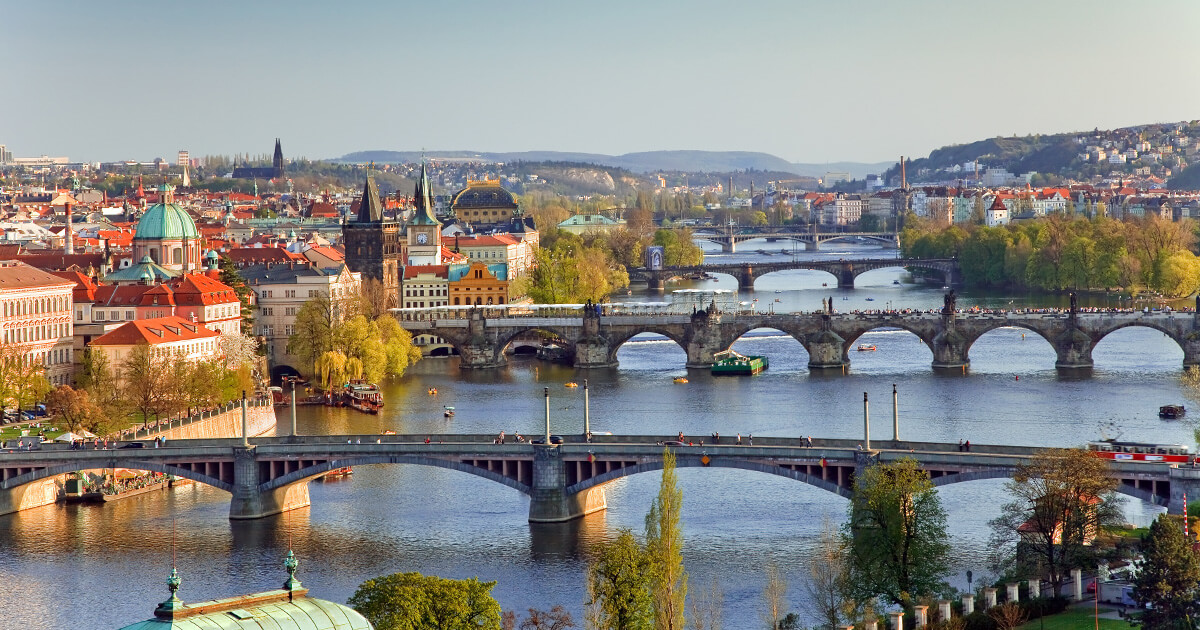 The next Sewio Summit will take place on September 22 – 23, 2021 in the Golden city of Prague. The location, content and even social event are based on your feedback gathered via the “Vote on Sewio Summit 2021” form. Read more on what you, our audience, voted for and what made it to the event.

What Did You Want from the Next Summit?

Who Else Was Growing Exponentially in EMEA?

To evangelize ultrawideband (UWB) technology and its advantages to the wider market we offer a chance to win one of the three Digital Hero Enablement Kits (each worth $4,532) to anyone answering two short questions. This kit not only includes the UWB RTLS Kit, whose hardware and software can later be used in a full-scale digitalization project, but also three hours of consulting with Sewio’s customer experience team to discuss contestants’ needs and ideas and their technological deployment.

I Would Like to Win Digital Hero Enablement Kit

We use cookies to ensure that we give you the best experience on our website. If you continue to use this site we will assume that you are happy with it.OK